THE SPARK THAT STARTED THE FIRE 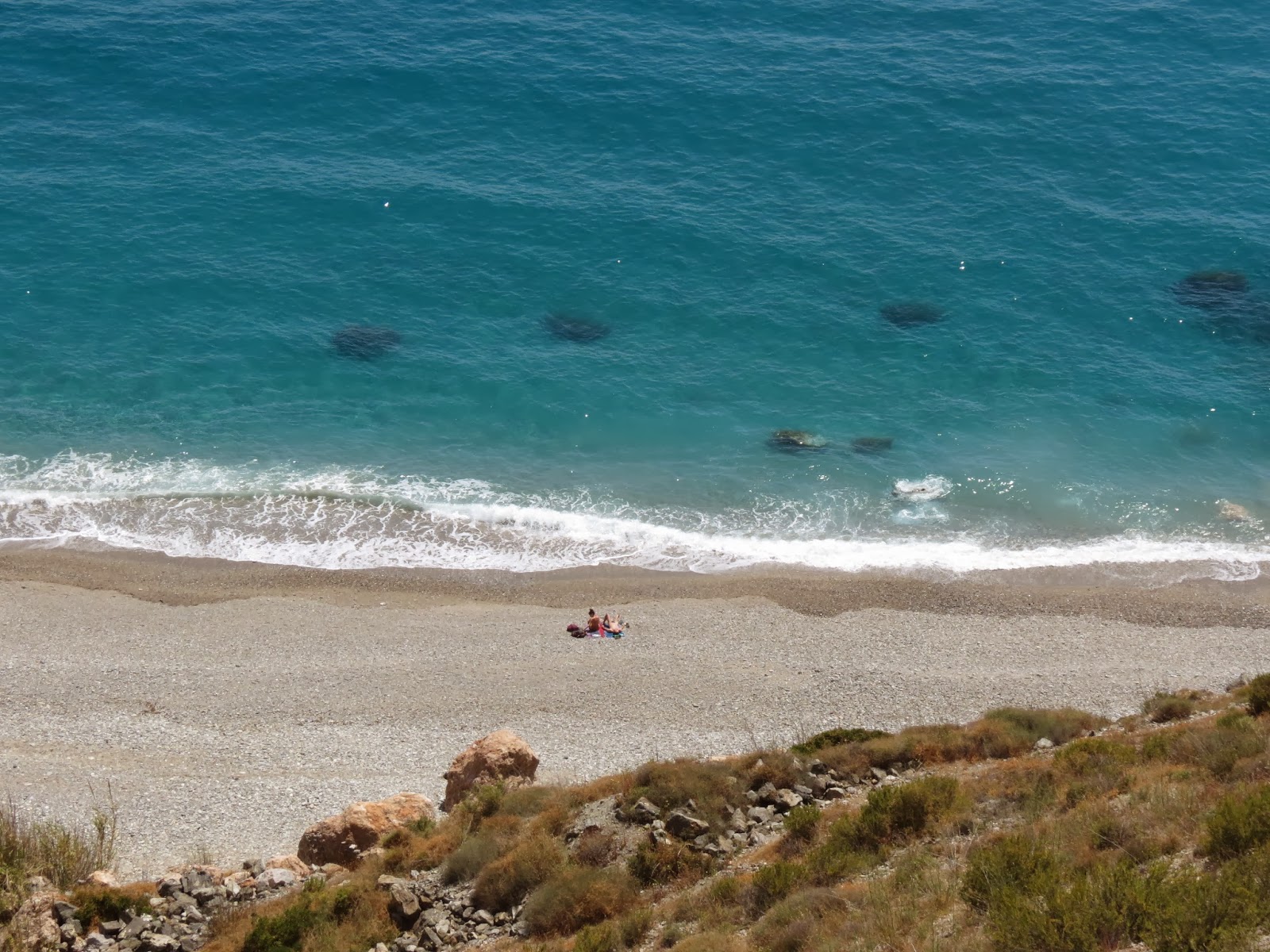 The title of this post could just as appropriately have been “The First Story Behind All These Stories”.  How did someone who grew up in Hixson, TN, and lived their entire life in landlocked locations (Chattanooga, TN; Atlanta, GA; Ft. Rucker, AL; Knoxville, TN) come to the point of buying a sailboat and cruising the Caribbean and beyond?

Let’s go back 18 or 19 years…..in the spring of 1995 I was selected, i.e., “forced” to go to the AH-1 Cobra Qualification, Instructor Pilot, and Instructor Pilot NVG (Night Vision Goggle) Instructor Pilot courses.  Back to back to back.  Now, don’t get me wrong, I loved getting the chance to go to the WATTS in Marana, AZ (Tucson) for about 2 months in the springtime.  Spring is the most beautiful time in the desert; but, for several reasons, I just didn’t want to go.  It really didn’t matter, I went anyway.  I was my job.   J

In Army aviation, most of the time a “schoolhouse” (Ft. Rucker;  Ft. Indiantown Gap, PA;  WAATS at Marana, AZ) Instructor Pilot was teaching/flying students, he was assigned two of them.  They were “stick buddies” (they took turns at the “stick” or controls opposite the IP).  One would fly for a period (an hour or two) then the other guy would fly the next period.   As it turns out, my stick buddy, from the Pennsylvania Army National Guard, was named Jerry Lee.  A great guy.  Couldn’t ask for a better stick buddy.

He was a little older than I was, lived in Western Pennsylvania, and LOVED sailing.  He lived near Pittsburg so I don’t think he sailed a lot, but he had learned as a kid and loved it.  He and his family had taken a couple sailing vacations in the Caribbean and he said his whole family enjoyed it more than any other vacations they had taken.  All he talked about was sailing…all he read about was sailing….more specifically, about cruising.  His retirement goal was to circumnavigate the globe on a catamaran.  He had 15 or 20 Cruising World Magazines with him and he was constantly reading about other people cruising the Caribbean and the Pacific on their live-aboard sailboats.

He was SO fascinated with his dream in life that it was somewhat contagious.  It was only after a couple of weeks that I found myself curious about this “lifestyle” of sailboat cruising.  I started browsing through the magazines to satisfy my curiosity and to cure my boredom (you get sick of studying emergency procedures, aircraft limitations, visual illusions, monocular cues, aerodynamics, aeromedical, etc., etc., after a while).

It didn’t take long for me to become intrigued by the logs and stories of those cruisers in Cruising World Magazine.  It was a fascinating lifestyle to someone who had always loved the sun and warm weather, and always enjoyed the vacations to Panama City Beach as a kid.  Sailing was a means to an end.  Travel, tropical weather, beaches, snorkeling, fishing, etc., these were the things I could relate to, and had already enjoyed to some extent.

The more I read, the more interested I became in Jerry’s goal.  We talked a lot about it; it was so real to him he could taste it.  It was still 15 to 20 years away, but it had him hooked.  Hooked bad.  But, this was good for me.  It gave me a chance to pick his brain, learn a little about the dynamics of sailing, and he gave me a few pieces of valuable advice.  He told me to research and learn as much as I could about sailing on the internet; read all the cruising logs and articles about cruising that I could, and to take a vacation to the BVI (British Virgin Islands) chartering a bareboat sailboat.  Bareboat, for my non-nautical friends, means without a crew or skipper.  They rent you the boat for a week or so, and you are the skipper and those with you are the crew.

So, that’s what I ultimately did.  After a year of internet research, learning everything I could about sailing, we chartered a catamaran and had the time of our lives.  LOVED IT.  HOOKED FOR LIFE.  After that, we went almost every year……. for 10 days, 2 weeks, 3 weeks, and then, the last year we chartered, we went for a whole month.

Being a pilot helped tremendously in understanding the fundamentals of sailing; being familiar with a compass, time-distance-headings, dead reckoning, aerodynamics (a sail is an airfoil) , operating navigation equipment, etc., gave me a head start.  But, any reasonably intelligent person with a real desire, even without pilot experience, can learn…..if they really want to.  There are lots of stories of people with no sailing experience, becoming interested, learning to sail (or teaching themselves), and buying a boat with the ultimate goal of cruising.

Jerry Lee was the spark that started the cruising fire within me.  We lost touch years ago…..the last time I tried to contact him was 7 years or so ago, and he was deployed to Kosovo.  I need to try to find him and talk…..who knows, maybe he is on that catamaran circumnavigating as I write this.  I hope so.  He deserves it.