On of these days, if I ever do leave the area, I will come back up to York County, PA area just to eat.  There are so many excellent restaurants that we have found, and I am sure a lot we have yet to discover.  I mean lip-smacking-good places to eat.  One of my friends used to say of any particular dish that was tasty, “If I put it on top of my head my tongue would beat my brains out trying to get to it.”  (Thanks, Chuck Nabors).  Yes, food up here is that good.

I can’t wait till Dahleen gets here to take her to all these places to eat.  There are a few of them that I can’t remember their name right now….maybe I will think of them and edit later.

A small sample of pictorial evidence of the goodness is posted below !!   J 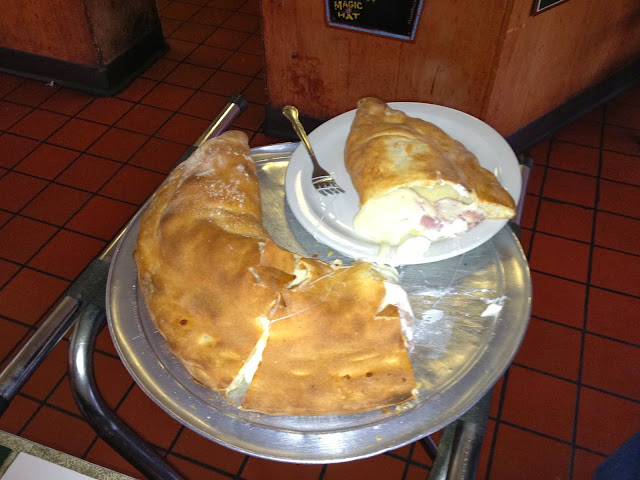 The ham, pepperoni, onion, and 5 cheese calzone from Faraco's. 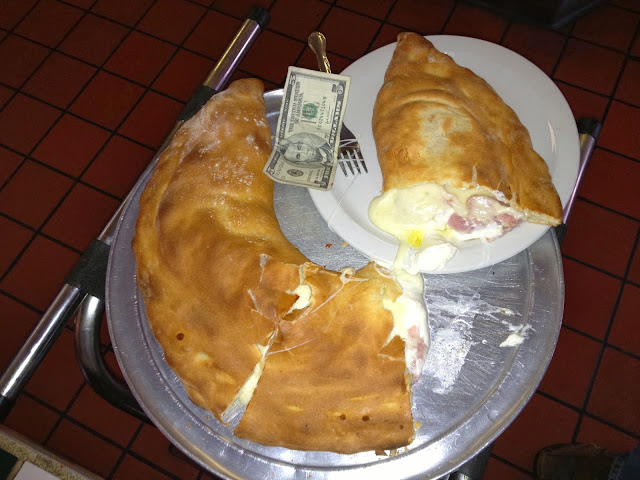 The Picture really doesn't show just how big this thing is. 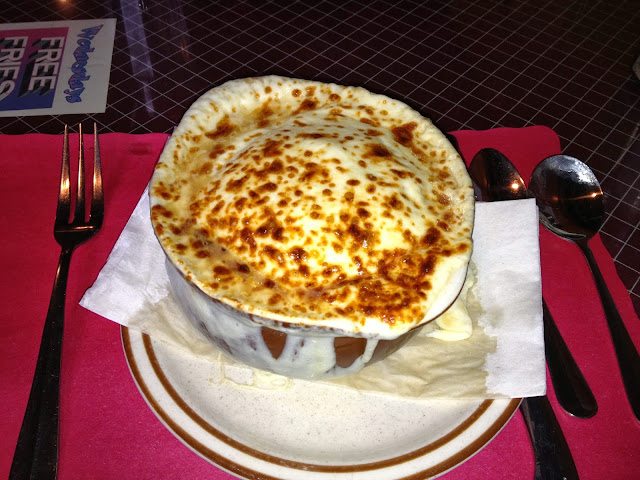 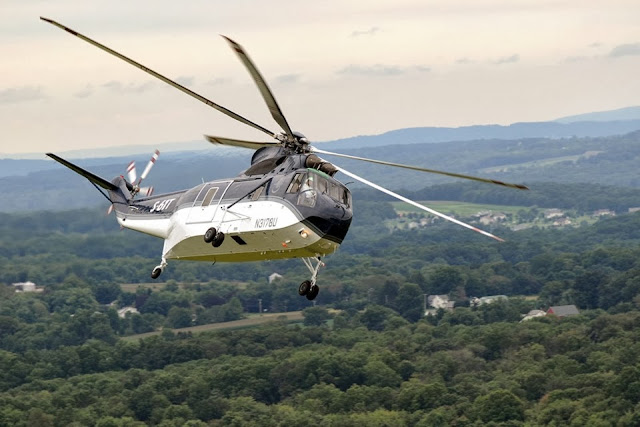 
I finished S-61 ground school over the past week + and am now waiting for the flight training.  It appears that will be quite some time.  We were told there was a flight training backlog here, but not exactly how much of a backlog.  Try 2 more months.  I am eager to get finished, so I can get gone, so I can get back.  (I know, poor grammar………. but effective)  Oh well, getting paid (well) to do absolutely nothing for 2 months isn’t the worst of things.

We hang out, go to the movies a couple of times a week, drive around and see the sights.  And get paid.  I think I am going to have Dahleen come up and stay a week or two around Thanksgiving.   We will visit historic Philadelphia, maybe go to NYC, and just enjoy the area and each other.

This area does remind me of the foothills and rolling terrain of East TN.  There are a lot of farms nearby and it is relatively rural here.  That seems a little strange since we are only about an hour from downtown Philly. 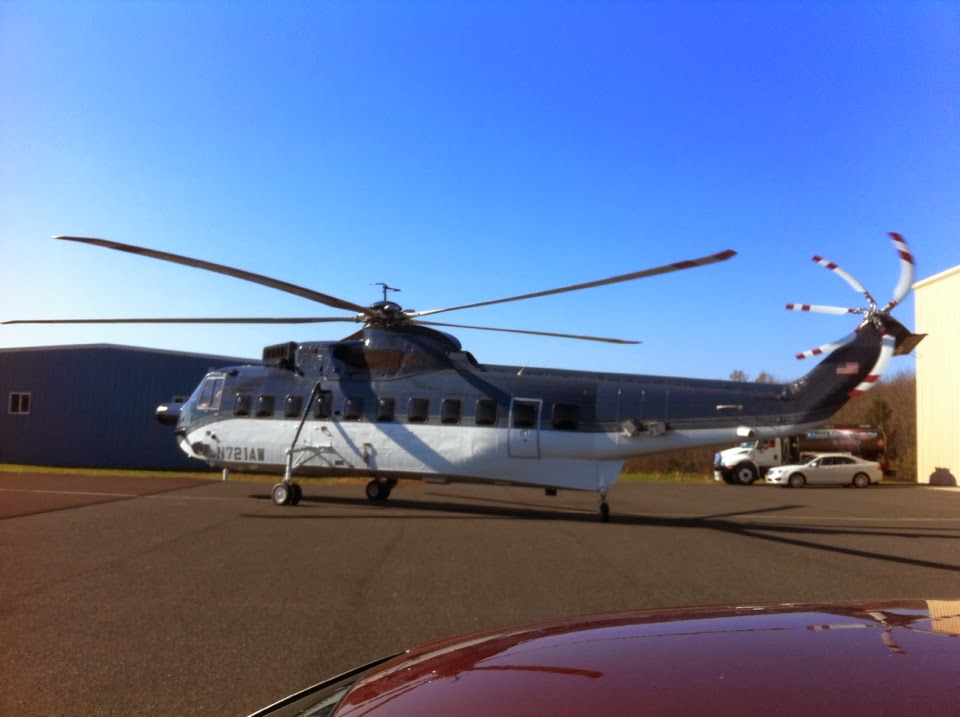 Cranking up for a training flight. 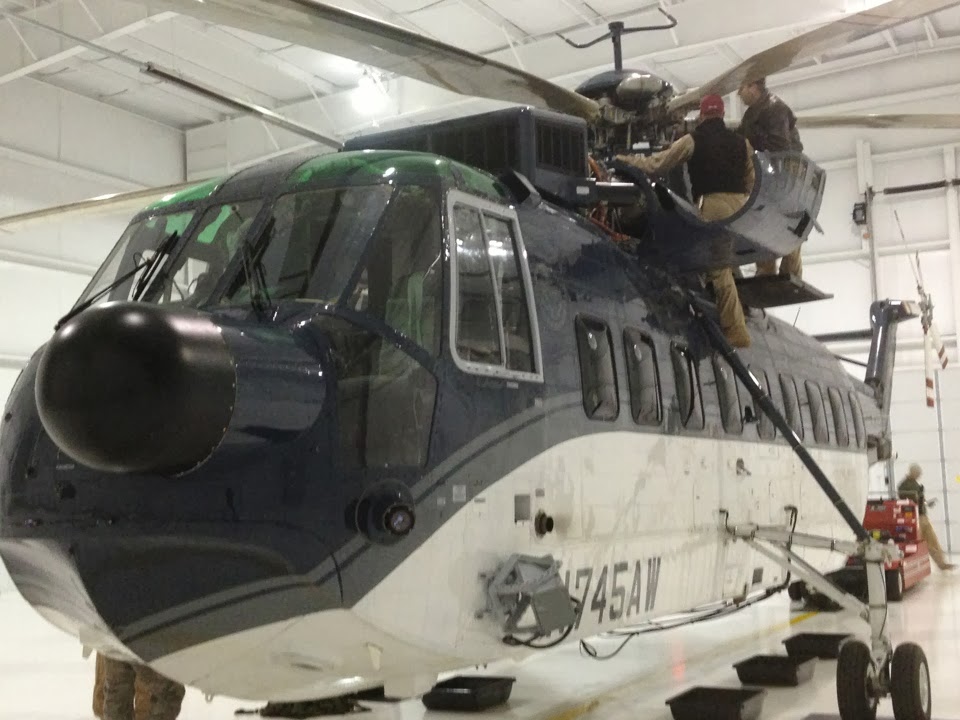 N745AW inside the hanger being pre-flighted. 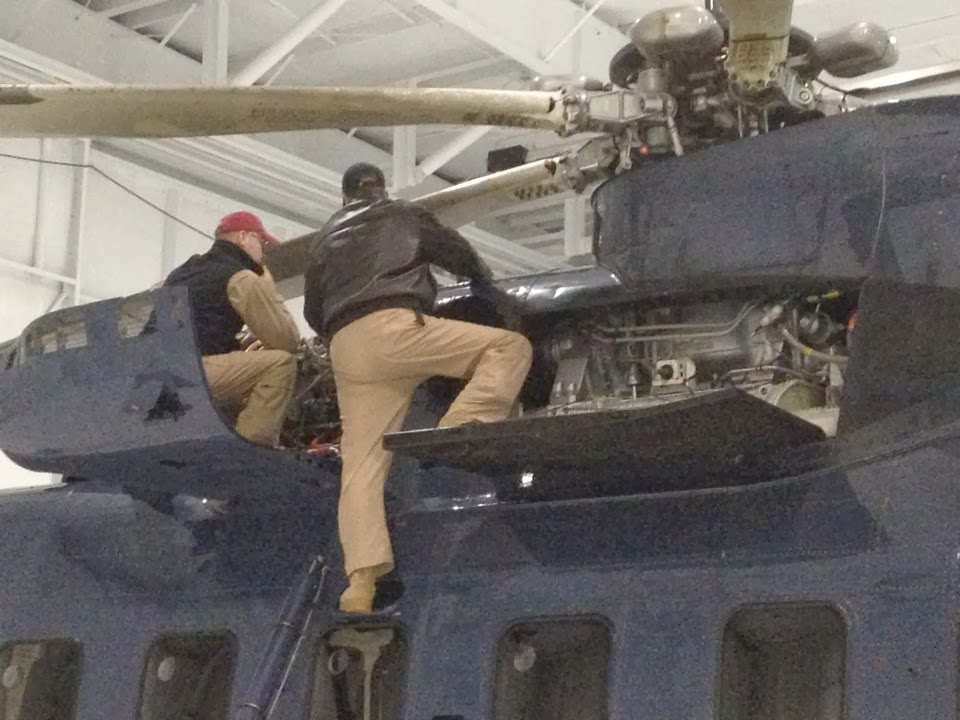 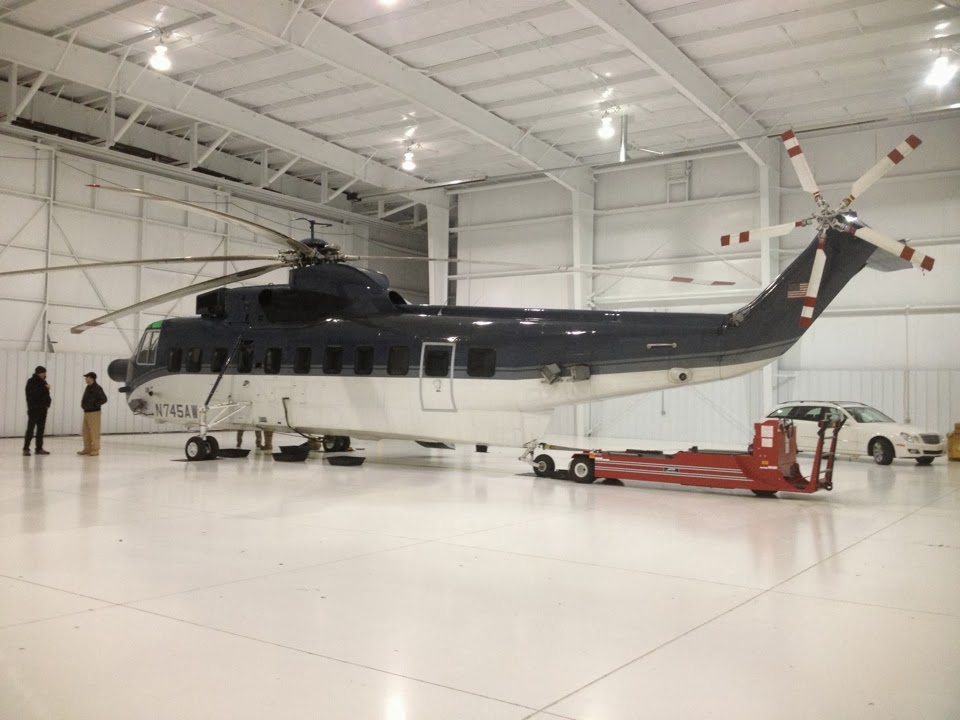 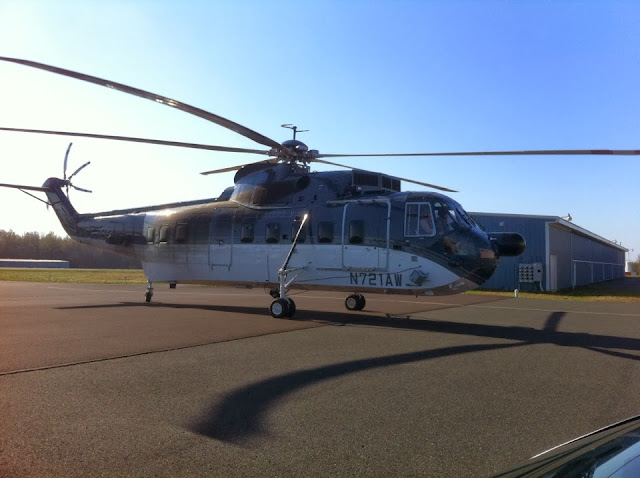 Shutting down after a flight.
Posted by Knot Tide Down at 4:55 AM No comments: 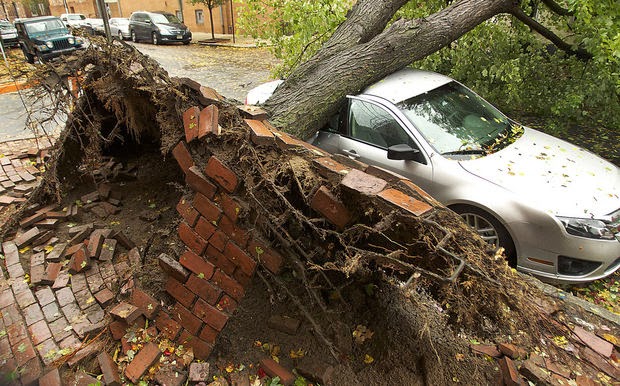 Hurricane Sandy came to visit us in Quakertown this week.  Overnight Sunday night and through Monday morning the winds built to the point that our power went off at the hotel.
Everything was cool for the first few hours….the emergency lights came on (except for in the stairwells, which were pitch black, that we had to use since the elevators run on electricity), and we still had hot water.  Everything was cool Tuesday when we got up with still no power….we still had hot water.  No internet.  No TV.  No food.  But, we had hot water for a shower.  Still not too bad…..until Wednesday morning, when I got up again with no power, no internet, no TV, no food, and NO HOT WATER!!!!!
We had been traveling for an hour and a half or so all the way up to Scranton on all previous days to eat and go to movies since we had NOTHING to do at our hotel.  But, when we lost the hot water on Wednesday morning it became serious.  Cold showers are not form me.  I hate being cold….its bad enough to be in PA in the wintertime, but to be without water for a shower just won’t work.  Friday morning, 4 full days after the power went off it finally came back on.
I should not complain….the storm soaked PA and its suburbs Monday and Monday night causing widespread flooding and the winds caused substantial damage throughout the area. Most major interstates reopened Tuesday morning although many of the other highways and most side roads were closed due to trees being down everywhere.
The severity of the storm in Pennsylvania expressed itself during the day Monday through a set of increasingly worrisome numbers, from the thousands of people who fled their homes in the southeastern part of the state to the power outages affecting several million people by early Tuesday.  At least four deaths were attributed to the storm.
Other than the slight inconvenience of having to travel so far to eat, and not having hot water, the worst thing about Hurricane Sandy for us was making the mistake of going to the movie “Seven Psychopaths”.  This was, truthfully, the WORST movie I ever saw.  Worse than “Cast Away” with Tom Hanks.  Worse than “The Garbage Pail Kids Movie” in 1987.    The.  Worst.  Movie.  Ever.
So, if you haven’t already wasted your money….DON’T GO.
Time to go take a hot shower.
Be careful out there……there’s a lot of stupid people.
Posted by Knot Tide Down at 5:50 AM No comments: