SLOW TIME ON THE SAILBOAT/CRUISING FRONT 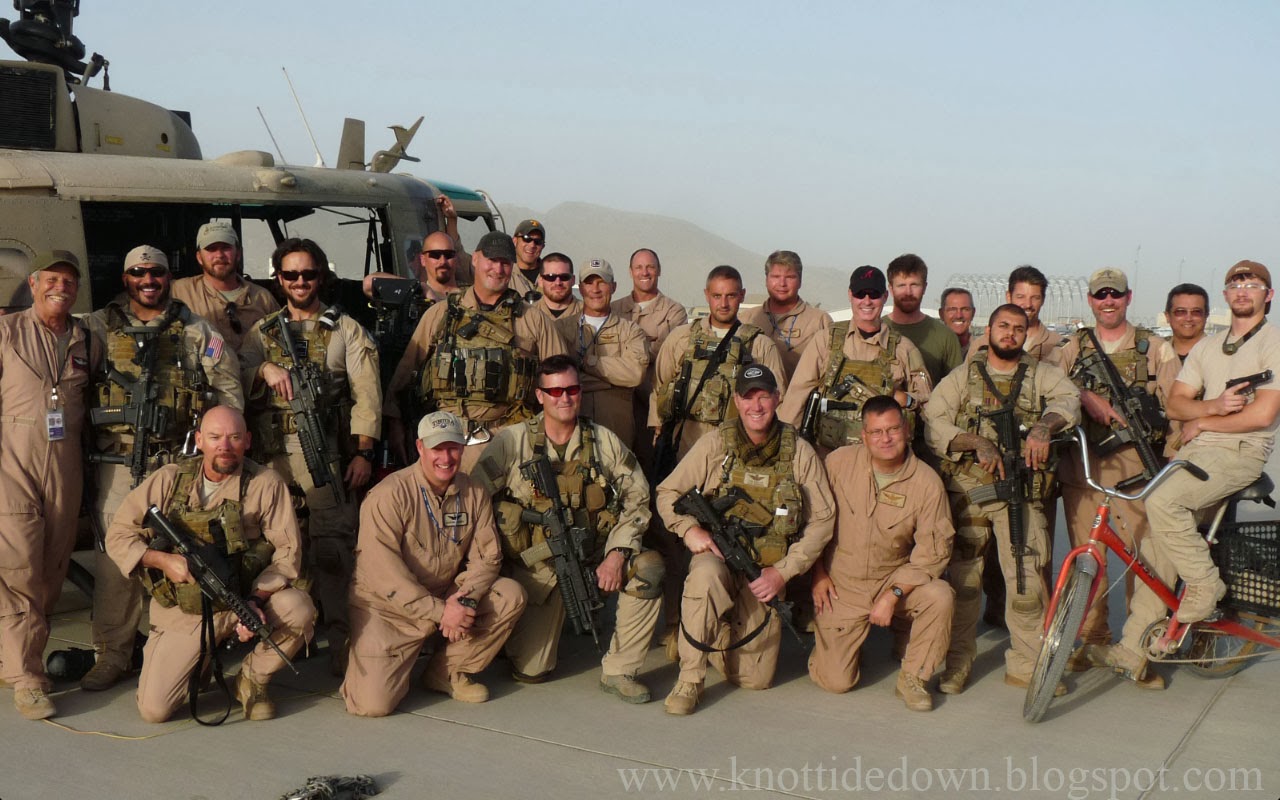 2013 Desert Diablos…I have my black Alabama hat on; second row toward the right.

Don't worry, I will get back to the Cost of Cruising Series in the next blog post.  This post is a little bit of a detour.  Not much happening on the sailboat front; we still plan on a mid-May closing with a June/July delivery.  We are trying to have a bimini made and installed before we depart on the 4-week long journey during the summertime sun and heat.

I was looking through some of my pictures from Afghanistan and thought that I would post a few of those on the blog.  We have had a lot of turnover lately with more departures expected in the near future.  Guys just don’t do this job long term… ...everyone has their reasons for being here, but usually it is a two-year gig for most guys.  There are some that do it a lot longer, but, on the other hand, there are a few who only do one year and then hit the road; so I would guess two years is about the average.

I have a little less than 5 more months actually in country, then I am done; that is not including the break time that I will take between now and November.  When I depart in November that will be 2 years and 2 months since I left Vonore…..that’s enough for me.

We have a great group of guys here….like everywhere, there are a few Sierra Hotels, but, for the most part we all get along well with each other, and we get the job done in a professional manner.  There is a ton of experience, with lots of combat time, lots of flight hours, and way too much time away from home.  Some of these guys have been gone from home, in either Iraq or Afghanistan, active duty military or paramilitary contacting, for the better part of a decade.

As things continue to slow down here in Afghanistan, and the pullout of American military forces proceed, the risk increases.  That will definitely get the adrenaline flowing while on a mission, but when the rush slows down, and you step back and look at it, you think to yourself, "Why in the world am I still here?!"  It's been real, and it's been fun, but it hasn't been real fun.  I will miss the people I work with, but not this country, or the BS.

I have included some shots of us here in Afghanistan below.

Stay safe…..a lot of stupid people out there.

Speaking of stupid people……Happy TAX DAY, from the IRS.  Keep those dollars flowing, we have a lot of cell phones and welfare we need to disperse…..not to mention the billions of dollars we are sending to the people that hate us, and MOOCH's vacations.

OOPS, my common sense is showing. 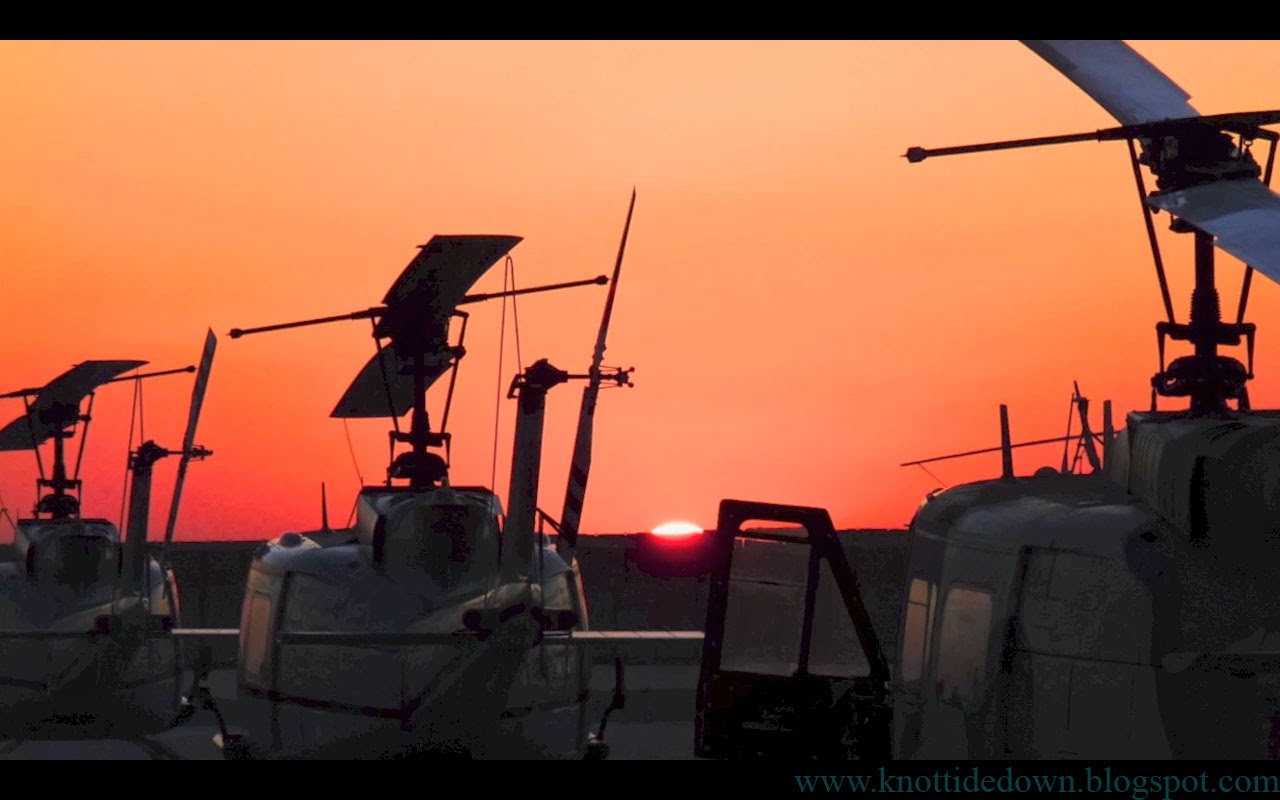 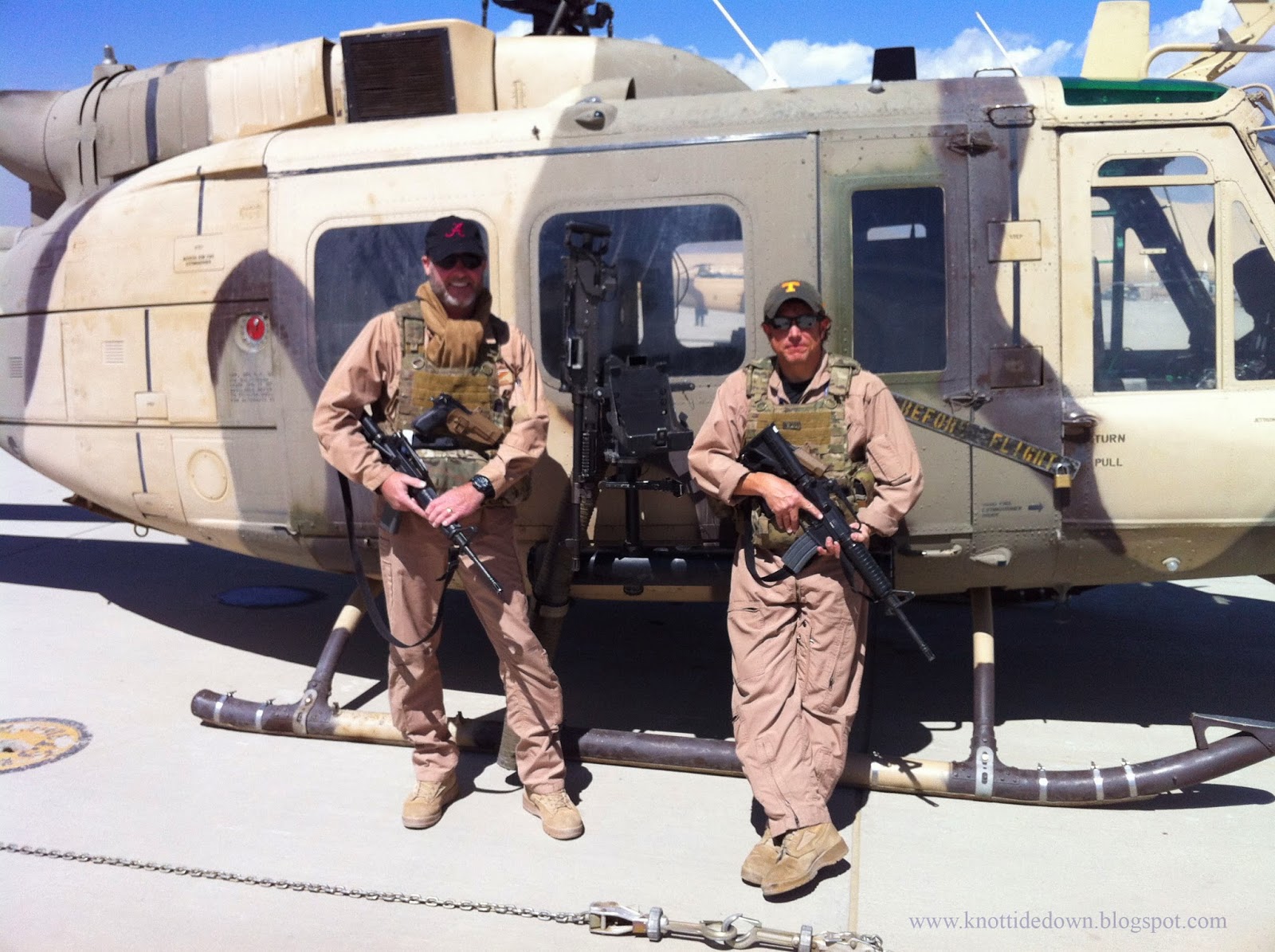 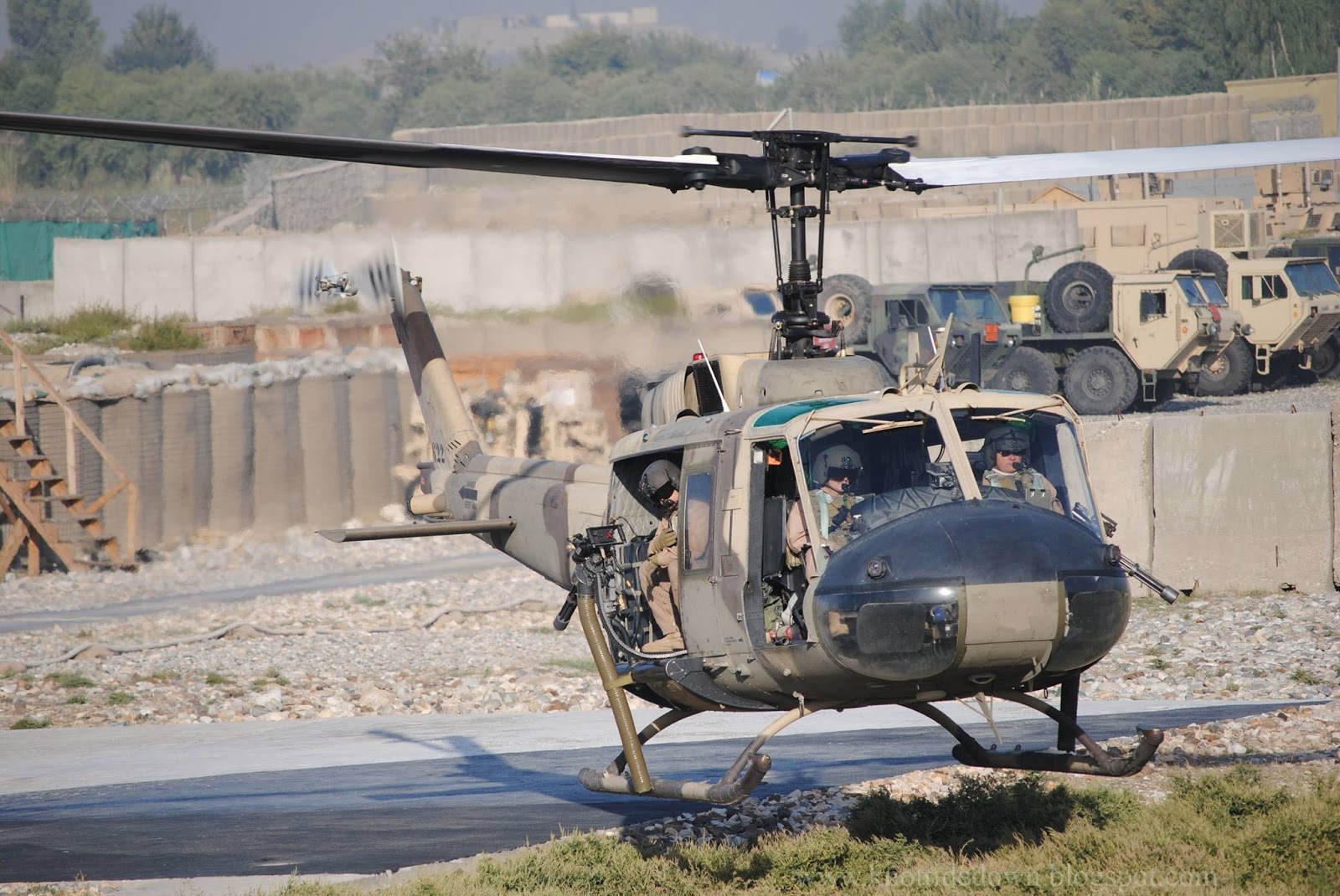 Shutting down after mission in Kandahar 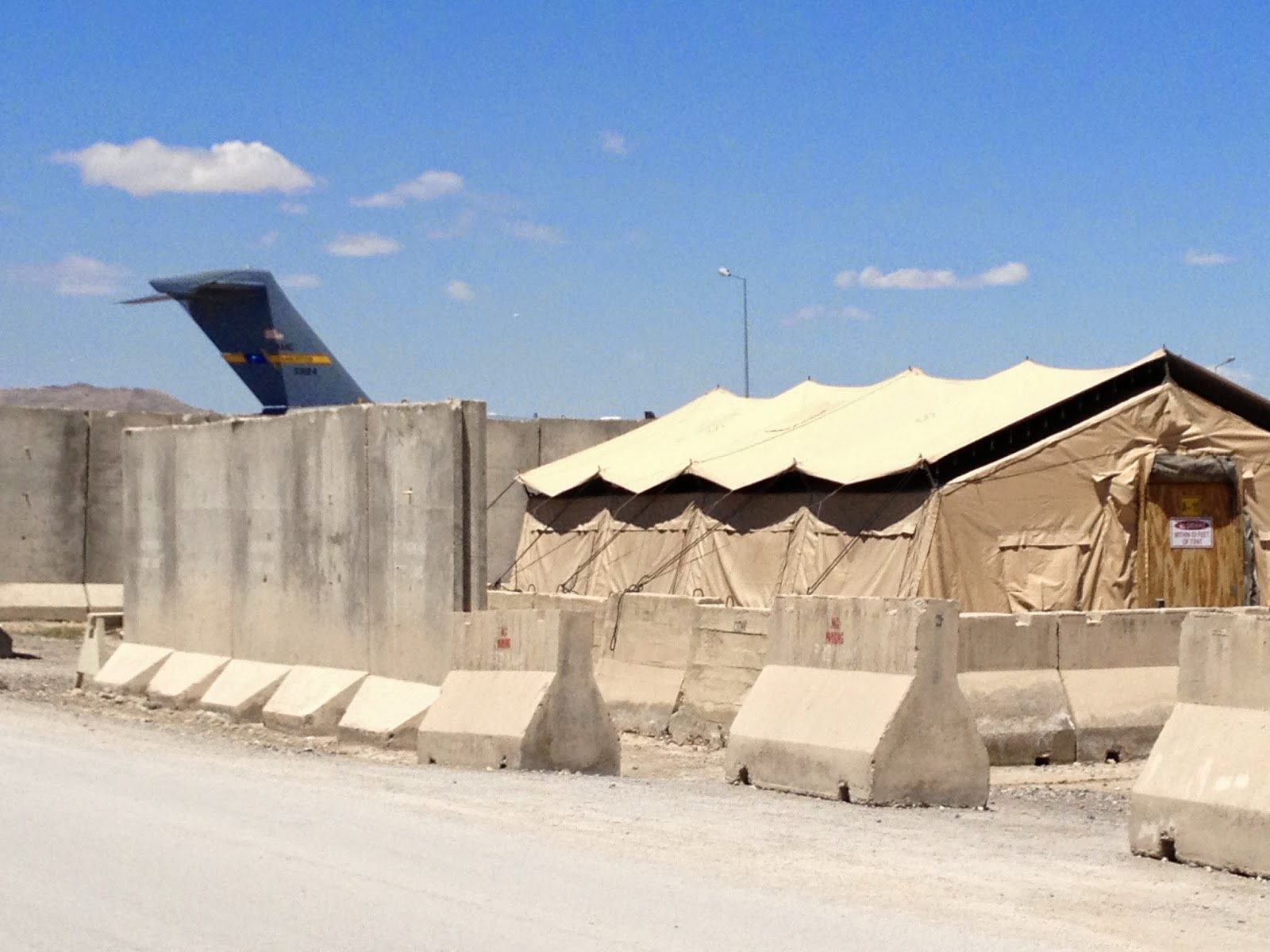 C-17 (from Charleston) tail in the background at Kandahar 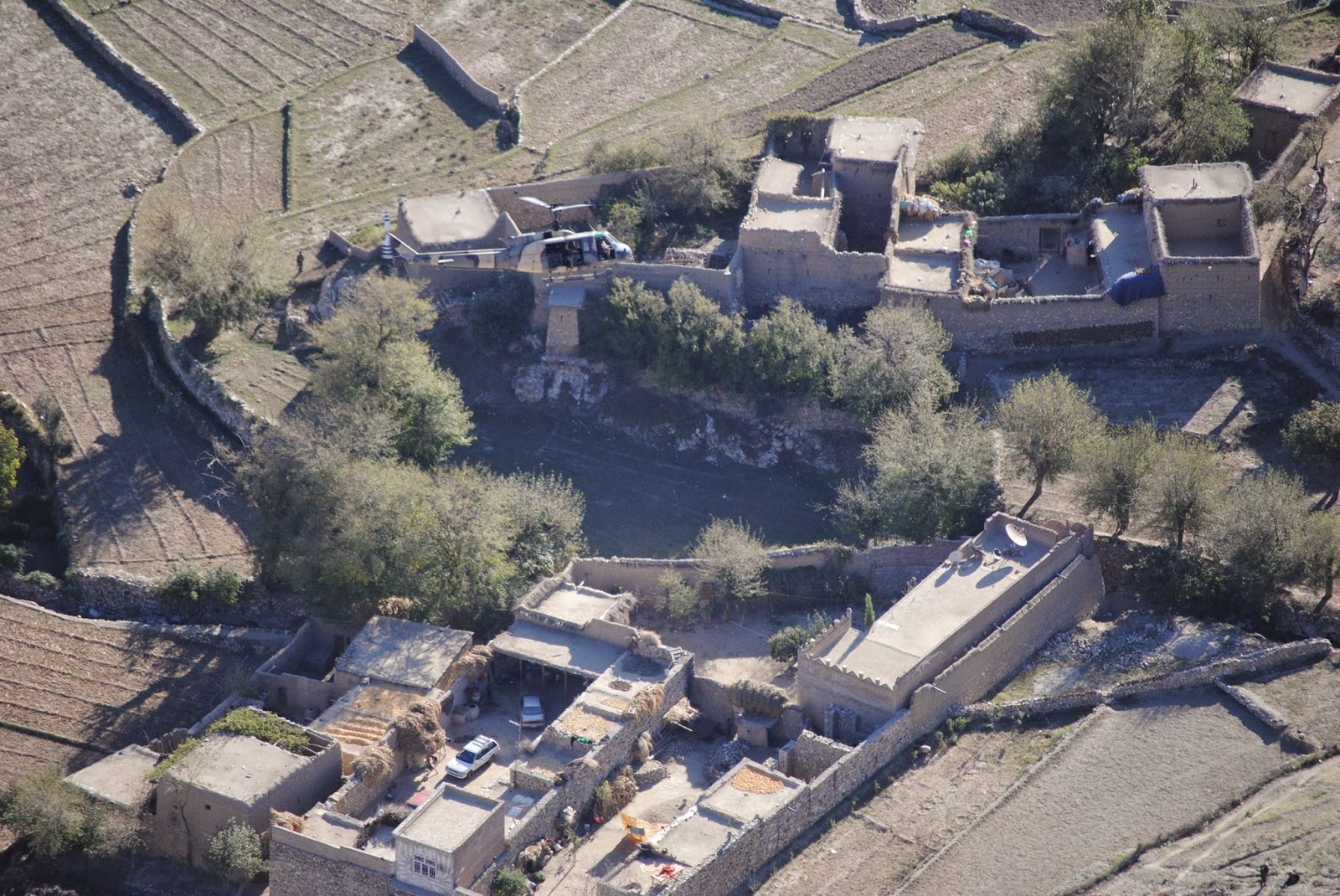 Pretty good camouflage job on the aircraft….See it? 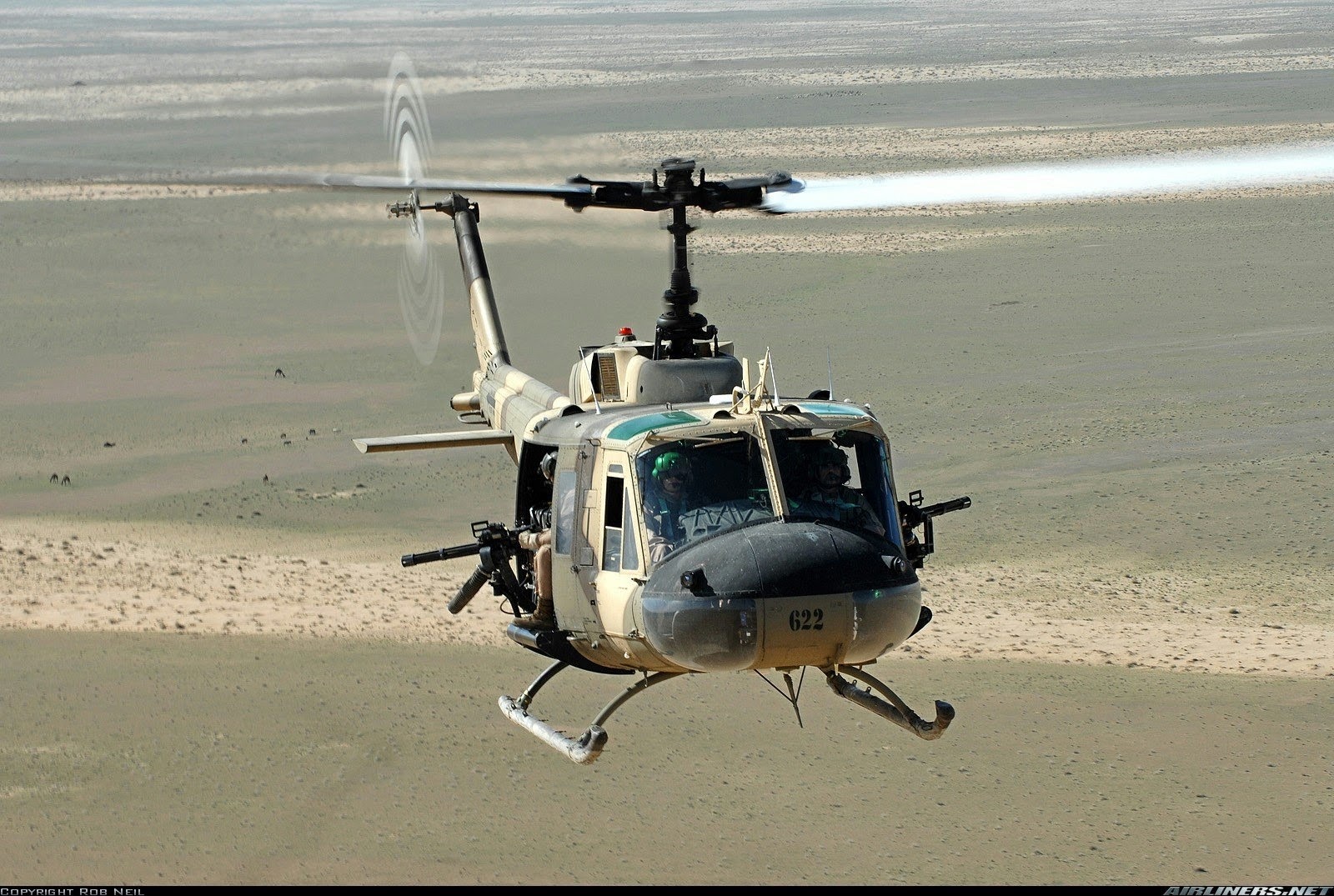