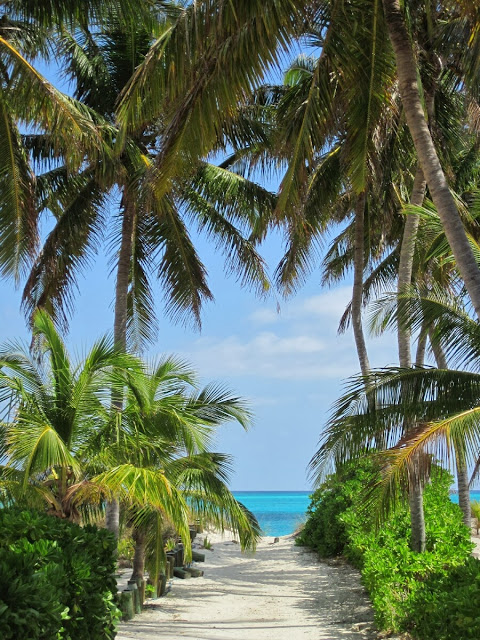 Hopefully sooner rather than later! 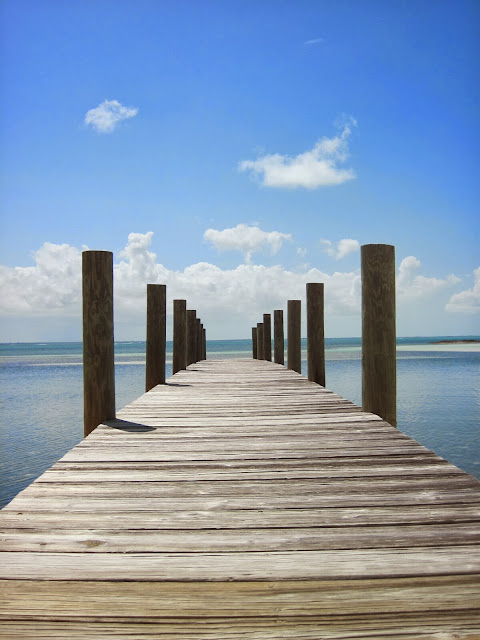 Earlier in the year, after talking with our friends Mike and Lynn on Wombat of Sydney, Greg and I got more serious about going sailing.   We talked about the timeframe, and how we could get there quicker than we were going to at the current pace.

When we returned from our cruising of the Exumas back in 2006, we had originally set a goal to be back out on the water again sometime after he was 55 years old, but before age 60..........a 5-year timeframe.

We had originally thought about buying the boat, making a large down payment, and then financing the rest.  We figured with our house paid off, and with the rental income we would generate from leasing it while we were gone, we could more than pay for the mortgage on the boat.

After much discussion, we decided we didn’t want to cruise with any debt.  Too much pressure, too many things could go wrong.  We didn’t want to have to have the rental income….we wanted it to be ‘icing on the cake’, so to speak.

In order to do this, we needed to make mo’ money!  Greg started looking and researching for job opportunities that would allow him to make more money, to retire earlier, and to buy the boat we wanted.

Oh, I didn’t tell you the job was overseas……in Afghanistan.  Yeah, not a great place to be, but that’s the reason the pay is sooo much better.  Work 2 years there…..or 5 years here in the U.S. ?  That was/is the debate.

After a few weeks of not getting the offer letter from AAR, he began to investigate and found out that a lot of their upper and middle management were ‘let go’ and this included the chief pilot who had hired him.  A complete revamp was underway.  After hearing this, Greg decided they might not be a stable enough company for him, and focused his efforts elsewhere.

He had applied with several companies with overseas opportunities at same time he applied with AAR.   Within a week of him finding out about the AAR managerial-overhaul-thing, another company, DynCorp contacted him.  It was only a couple of weeks later he had an offer letter from them to fly a Sikorsky 61 in Afghanistan.

He has a report date for in-processing and training on 16 Sep at Melbourne, FL.   WOW.  It’s really happening.  Everything is moving fast.
So, it looks like Greg’s next trip to SC to work will be his farewell to Med-Trans tour.  He really has enjoyed the job…flying in Andersonville and Sevierville with the Lifestar folks, and getting to travel around in the motorhome doing the float pilot thing.  He just can’t turn down this opportunity to retire earlier.
Posted by Knot Tide Down at 3:02 AM