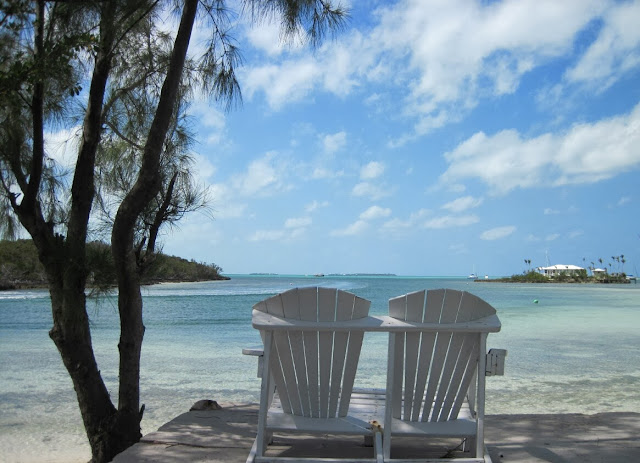 I think those are reserved for Dahleen and me.

While looking ahead to the next chapter in our lives, I started thinking about how un-ordinary it is for folks to desert their lives on land and live full-time on a boat cruising about the tropics.  While there are more people doing it than you would imagine, it is still definitely the exception, rather than the "norm".

As I thought about the future, I also reflected on my past....it too is a little un-ordinary.

P.S.  Almost all of the above un-ordinary events were shared with my wife, Dahleen, who is as adventurous as I am, if not more so.