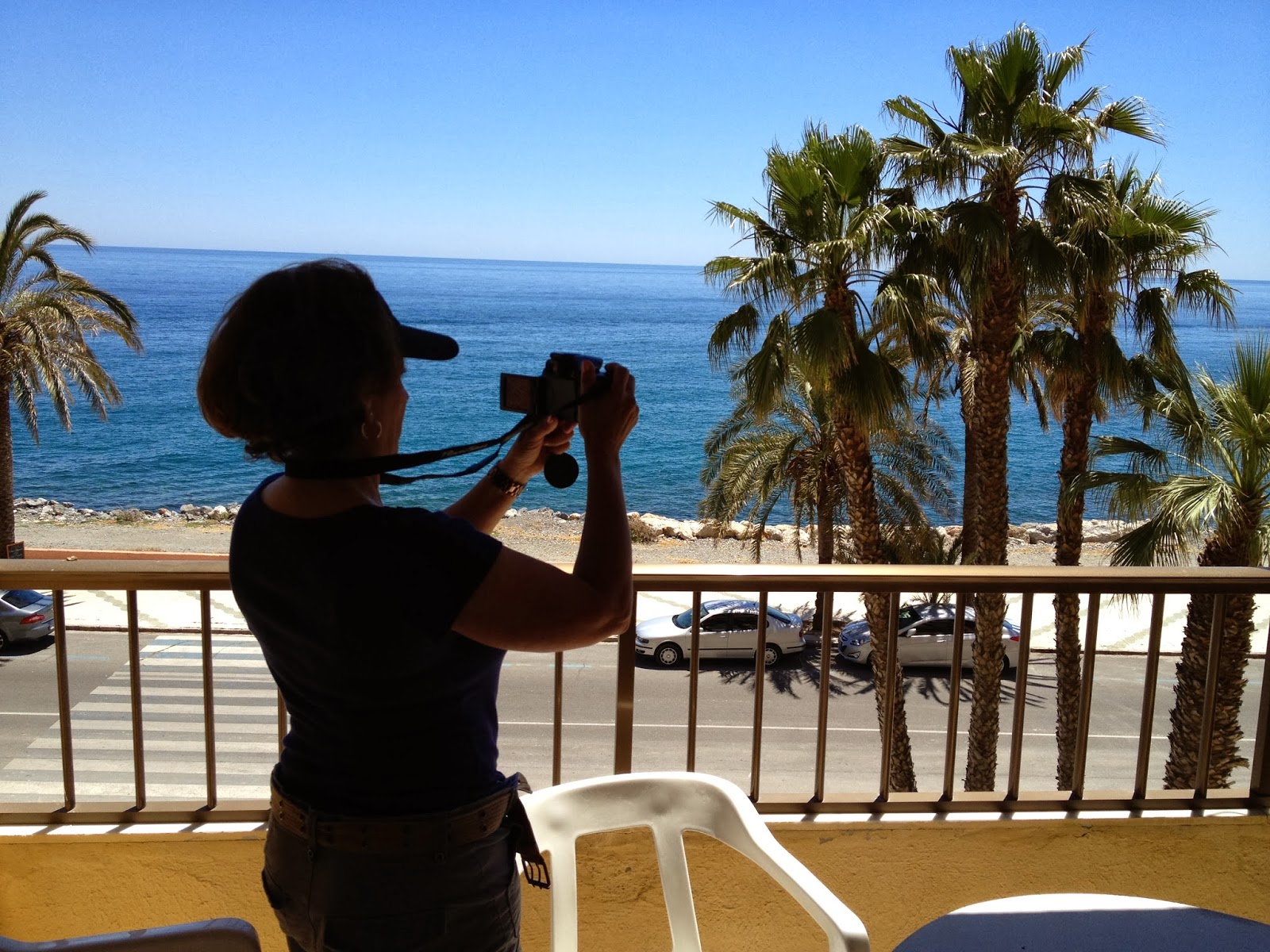 Me hablo espanol un poquito…it has been a long time since high school Spanish classes.  Yeah, I know I am married to someone who is bilingual (Spanish and English).  Although I tease Dahleen about being “media bilingual” (halfway bilingual)….halfway speaks English and halfway speaks Spanish…I have to admit she does both pretty well.  You would think that being married for almost 14 years to someone who speaks fluent Spanish, and whose family (for the most part) speaks fluent Spanish, would help me to learn the language better.  The truth is, it doesn’t.

For the most part, it is my fault; I am too impatient to struggle understanding, and especially trying to speak, the language during the course of conversation that I cry “uncle” and plead for English.  I do understand much more than I let on.  It comes in handy when those who think you are oblivious to the language try to slip something by you in Spanish.   You know, like they are speaking in a secret code and you have no idea what they are saying.  I just act ignorant and let them go.    :-)

Anyway, I digress.  I said all that to say this….it sure is nice being a tourist in a foreign country accompanied by someone who speaks the language fluently.  I am sure that a non-Spanish speaking person could travel and enjoy all that Spain has to offer with just a little difficulty, but it was so much easier with Dahleen being fluent is Spanish.  Let me add, even with the little difficulty of not speaking the language, Spain is a GREAT place to visit….especially the Costa del Sol of Southern Spain.
After leaving Kandahar, stopping for a layover in Dubai, a very quick (almost too quick) connection in Amsterdam I arrived in Madrid and found Dahleen.  She had arrived about an hour ahead of me, and we had no trouble meeting at my arriving terminal.

We found the rental car desk, secured the car for a month and then set out on our 5 hour drive south to Almunecar.  It was a great road trip, weather was beautiful and the countryside was picturesque.

Once in Almunecar, we settled into the condo……7th floor, beachside….heaven.

I have included a few pictures of (very few of hundreds) of Alumunecar and will report more as we enjoy our time here in Spain.  We will post most photos on Knot Tide Down's Facebook page as we go.  Here you will just get a sampling. 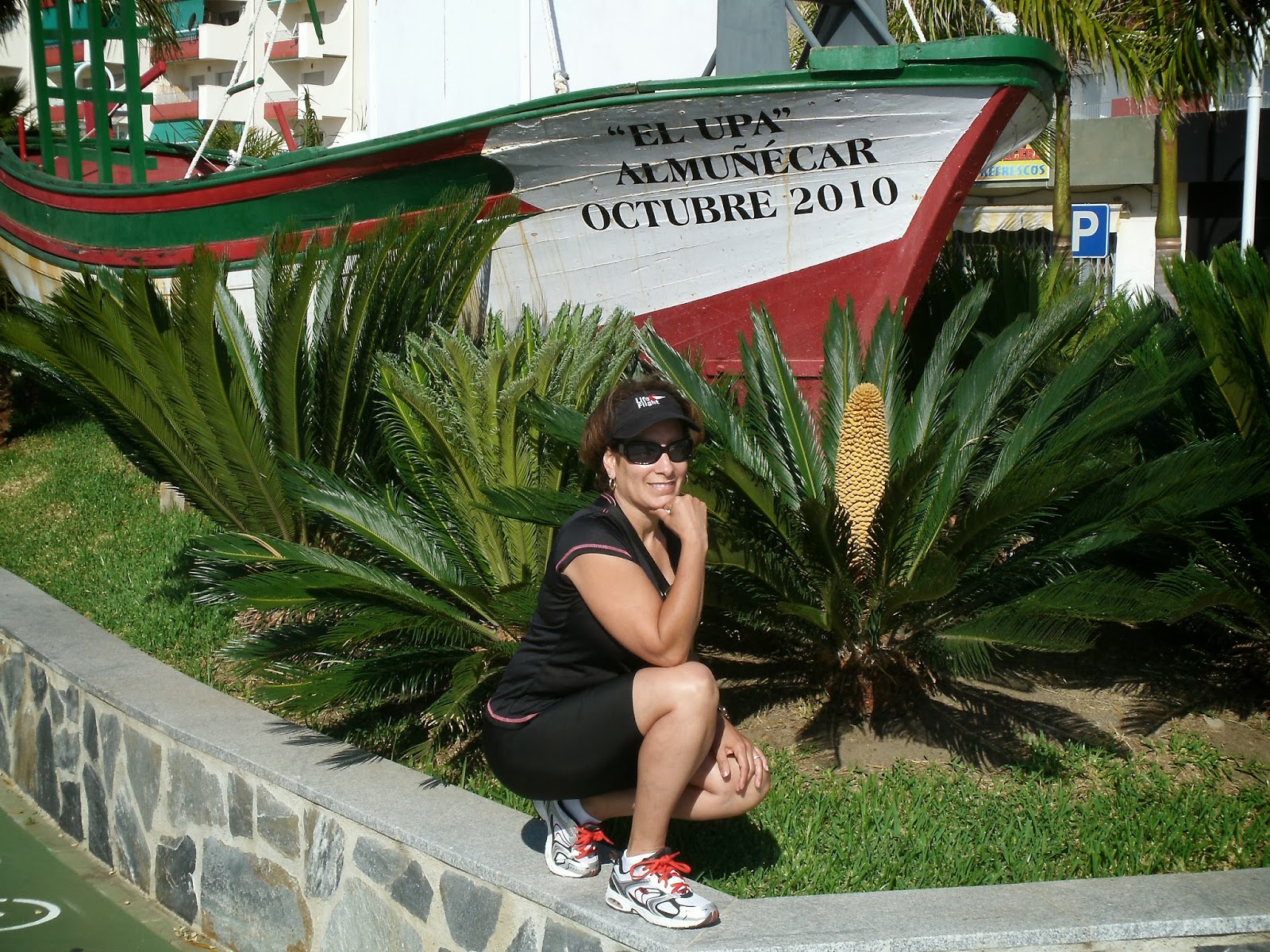 Dahleen striking "the pose" at one of the many cool spots in the town of Almunecar. 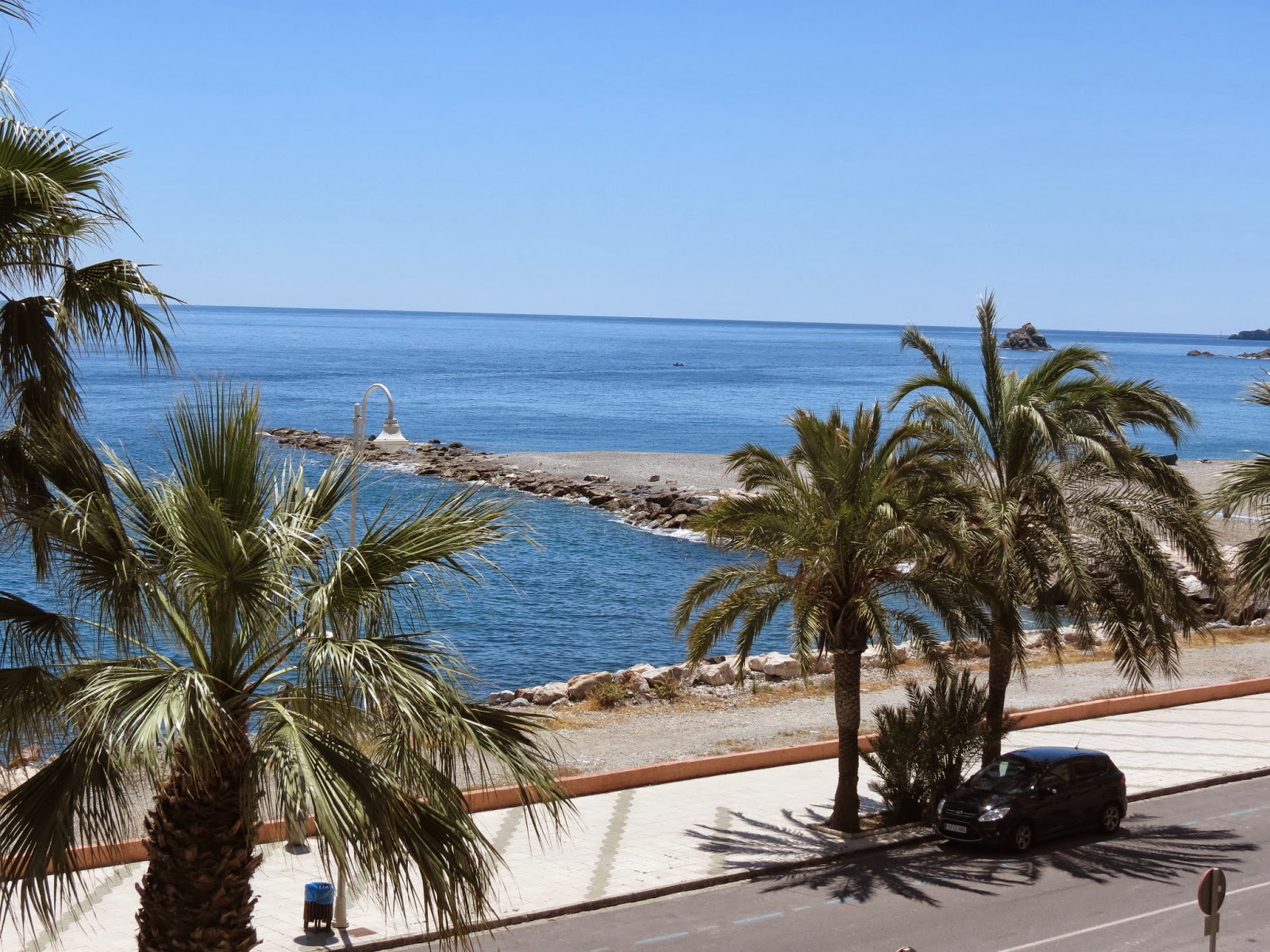 The view from the condo….the coast of Africa is just on the horizon. 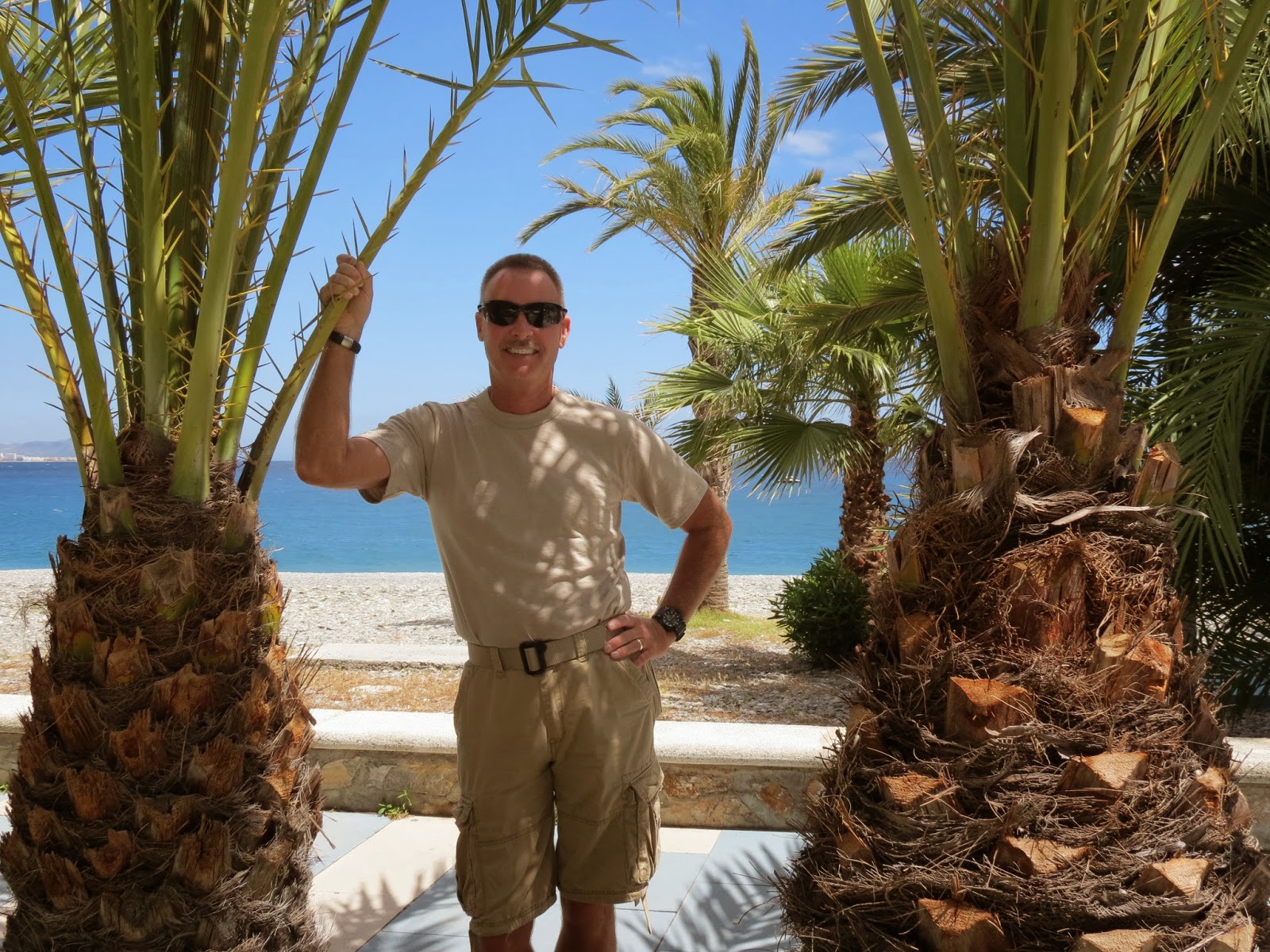